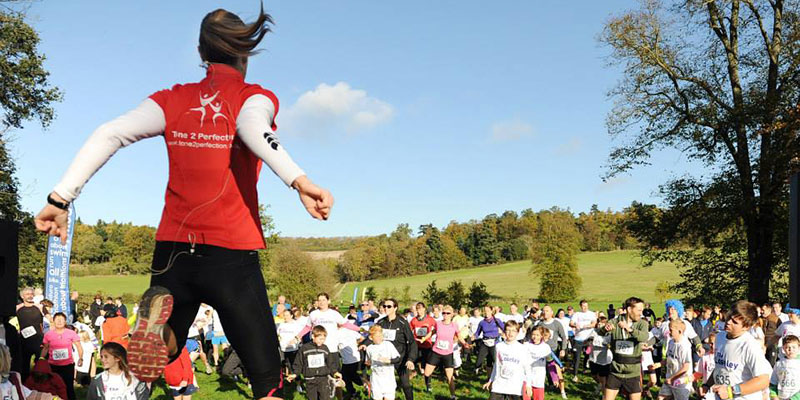 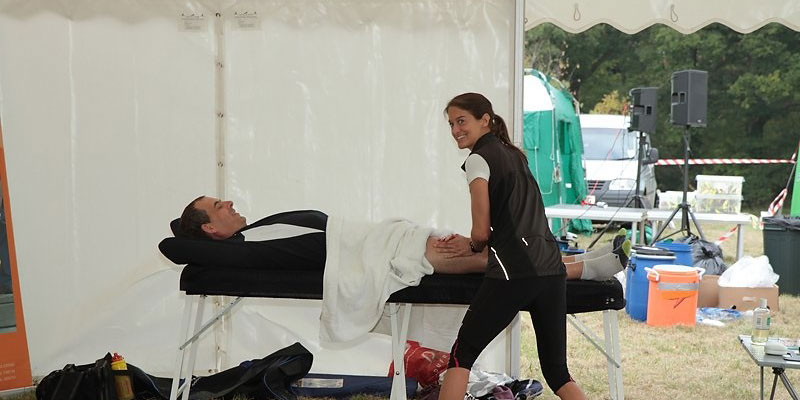 See what Danielle has been up to...

Another lockdown at the start of the year. Please contact me for online Personal Training.

Personal Training and Sports Massage can go ahead as of the 12th April - HOORAY !!!

All races on hold at the moment due to COVID-19

Slighly laid back year due to getting married :-)

River Adur 5k - Fastest one yet

This year is an important year as I qualified for the GB Age-Group ETU European Aquabike Championships in Ibiza in October. It will be alot of training and racing up to it.

The Fred Whitton Sportive (no ordinary sportive though)

27th October - The big race in Ibiza - what an amazing achievement to race for my country. See my Instagram or Facebook for photos.

A tough decision this year - no running because of a persistant injury I cannot shake off - nor can anyone else. Turning the negative into a postive, swim and cycle more and I found races called Aquabikes. Perfect. It consists of a swim and a bike and long distant ones.

Finished for the season - much needed rest